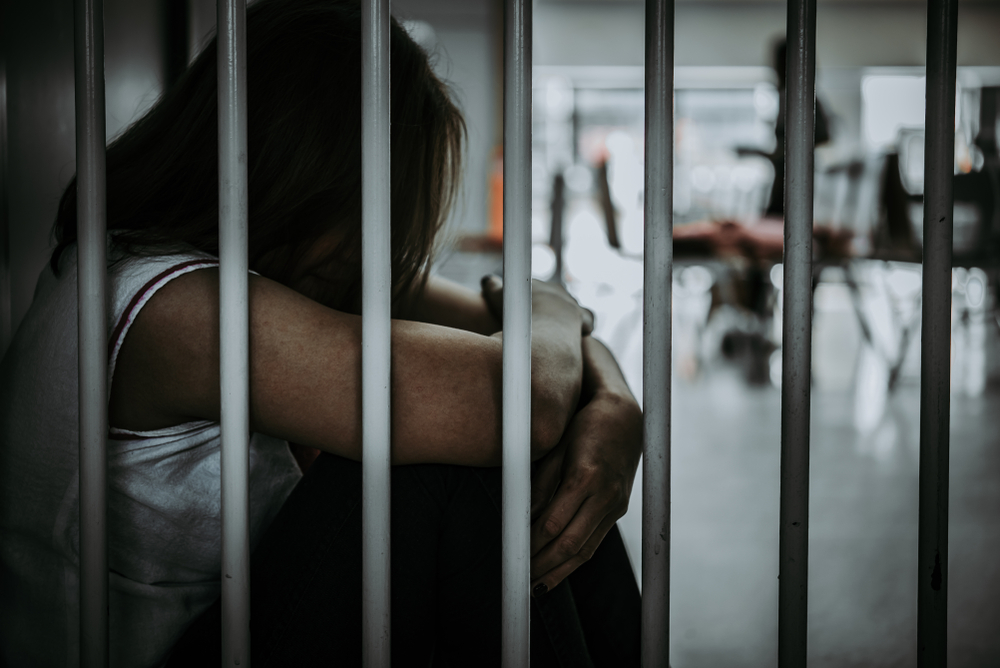 One thought to “Incarceration”